Mongolia is a landlocked country between China and Russia. The capital city is Ulaanbaatar . Sometimes it’s spelled Ulan Bator.   Mongolia is more than twice as big as Texas and nearly the same size as Alaska. Its area is 1.6 million km² (603,000 mi²), four times the size of Japan, and almost double that of Eastern Europe. It makes Mongolia the sixth-largest country in Asia and the 19th in the world. Still, the population is only three million, which makes Mongolia one of the least densely populated areas in Asia. 40% of the population lives in the capital city of Ulan Bator or Ulaanbaatar, leaving much room for travel.

Almost another 40% of the population are scattered throughout Mongolia with their 56 million head of sheep, goats, cattle, horses, and camels. There are 21 provinces called aimag. Each aimag has a central city or town, and about 15-22 sub-provinces called soum(county).

It is a vast emptiness that links land and sky. And it’s one of the last few places on the planet where nomadic life is still a living tradition. Mongolia has the lowest population density in the world. For 3 000 years, the people of the steppes have adopted a pastoral way of life moving in search of best pastures and campsites. Mongolians raise their five domestic animals (sheep, horse, cow, camel, and goat). They raise them in the broad region of forest, steppe, and Gobi desert. Especially they respect their horses. Mongolians see their horses are their best friends. Mongolian nomadic people move into place to place 2-4 times a year as well as it depends on livestock’s pasture. 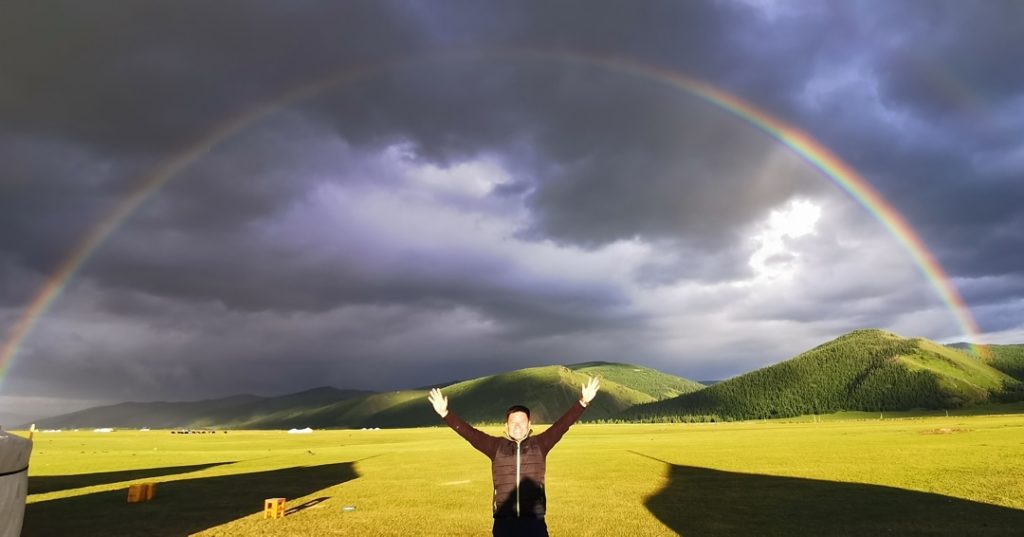 THINGS TO DO IN MONGOLIA 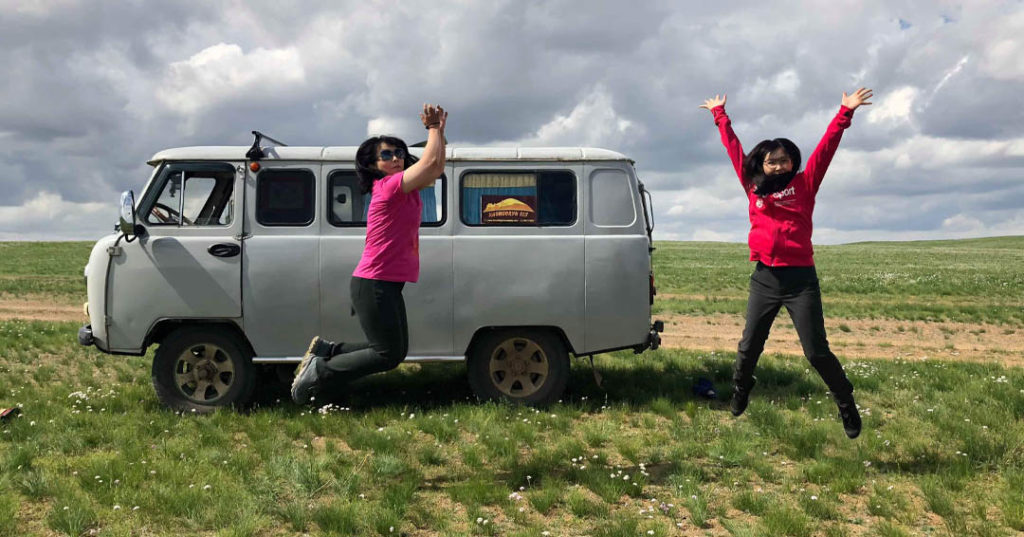 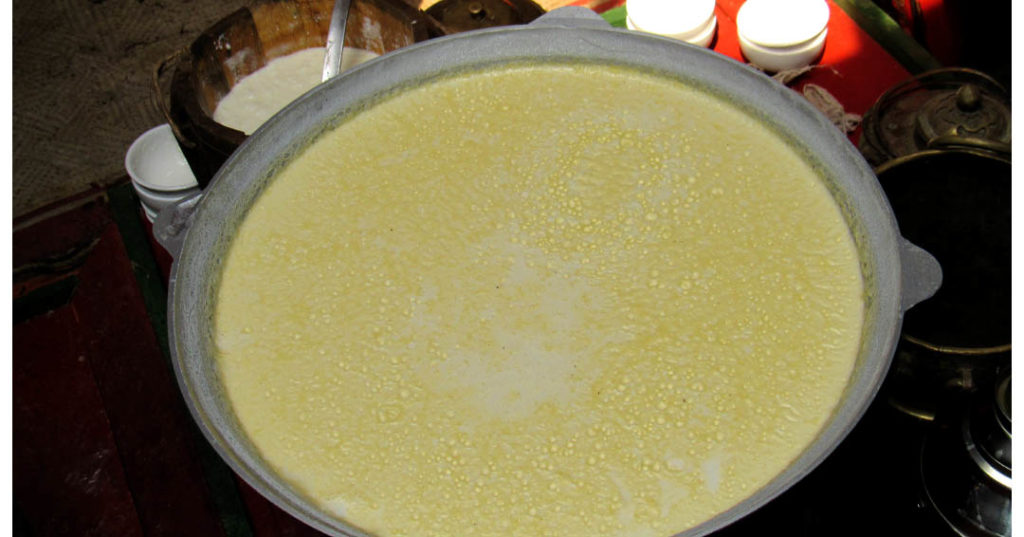 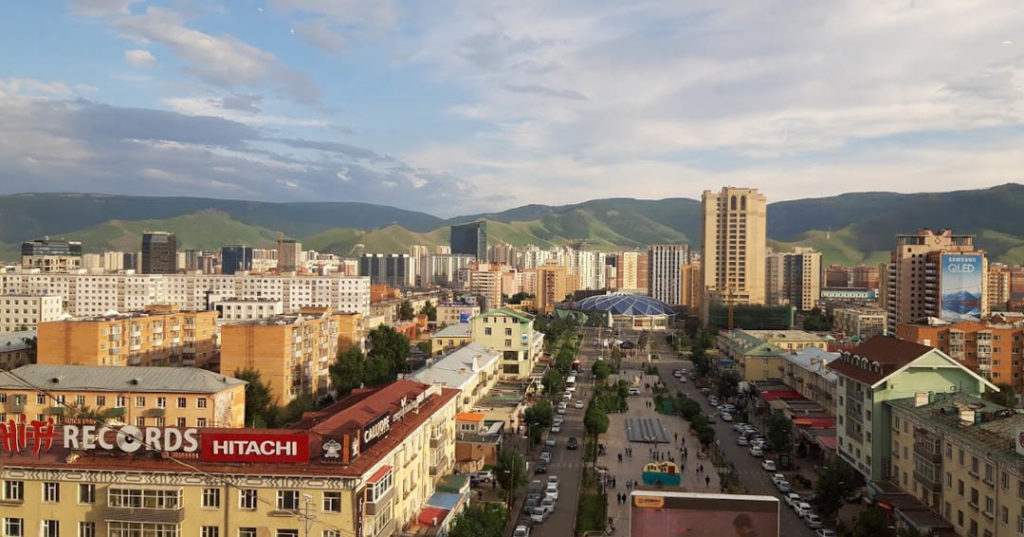 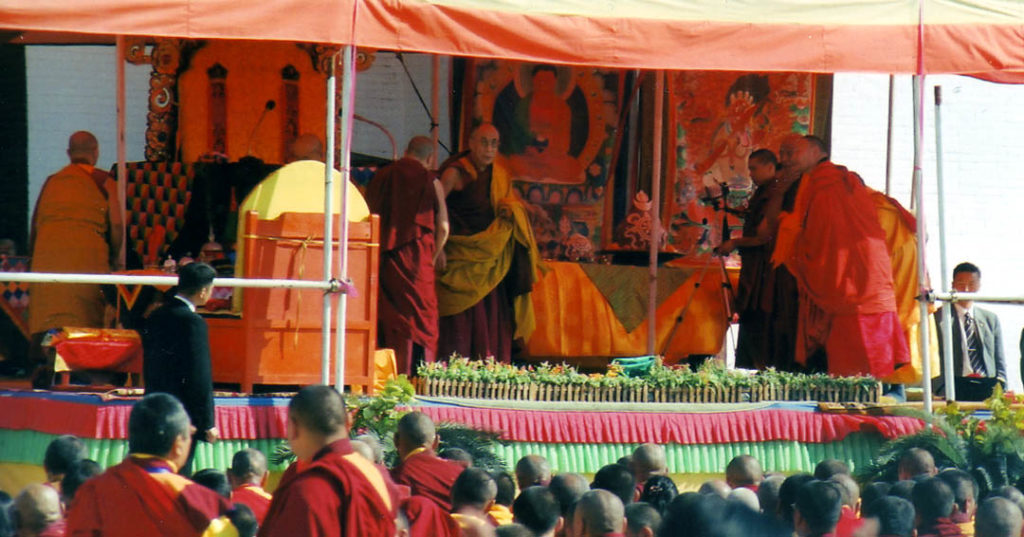